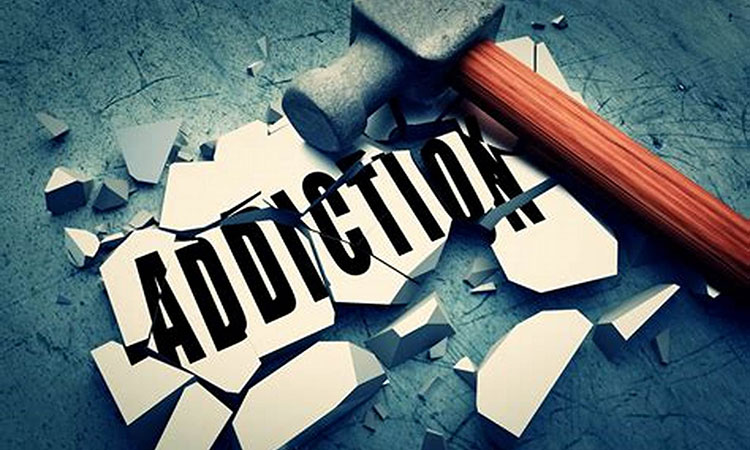 People with impulse control disorders are unable to resist urges, or impulses, to perform acts that could be harmful to themselves or others. Alcohol and drug abuse are common addictions. Kleptomania (stealing), compulsive video gaming and excessive gambling, sexual compulsion and internet addictions are examples of impulse control disorders.   People can addicted to anything – drugs, nicotine, pornography, eating, shopping, etc. In children, teenagers and young adults, mobile phones, video gaming and social media addictions are becoming increasingly common. Often, people with these disorders become so involved with the objects of their addiction that they begin to ignore their responsibilities and relationships.

Chronic stress, childhood trauma or neglect, and other mitigating environmental factors may also influence the disorder’s onset. Some medical disorders or an imbalance in some of the brain’s natural chemistry that may be produced by an underlying mental health disorder or substance abuse may increase the odds that a person will suffer from an impulse control disorder as well. Depression and anxiety disorders also often co-occur with impulse control disorders. It is seen that people suffering from impulse control disorders usually have a co-occurring anxiety, OCD or depressive disorder as well. Untreated, they may lead to more serious health issues, relationship problems, physical injury or accidents, emotional issues, occupational issues, legal troubles, and many other negative consequences.


Impulse-control disorders have two treatment options: psychosocial and pharmacological.  In extreme cases, detoxification, medication, physical restraint and hospitalisation is necessary.  Families and friends are involved in supporting the person undergoing treatment. Among psychotherapies, Cognitive Behavioral Therapy (CBT) is a widely used form of therapy that helps individuals to learn how to modify potentially detrimental thought patterns into more positive ones, which can in turn change, for the better, the way a person acts.   CBT may work on the regions of the brain that may be impacted, teaching individuals suffering from these disorders new coping mechanisms and techniques for controlling impulses and managing potential triggers as they occur.  Mindfulness techniques and other holistic methods, such as yoga or meditation, can also be beneficial in helping people learn how to improve willpower and control emotions when faced with stressors. Usually a comprehensive treatment program is needed and relapses are not uncommon.